Five years before James Lalonde was the editor for the Northampton Tribune and discovered that the legendary sword, Excalibur, was stolen from the home of Elizabeth James, he was a gofer dreaming of writing his first byline for the Northampton Tribune. The Rookie Reporter mystery series follows James Lalonde’s first year as a journalist, starting with his first-ever case in The Candidate. 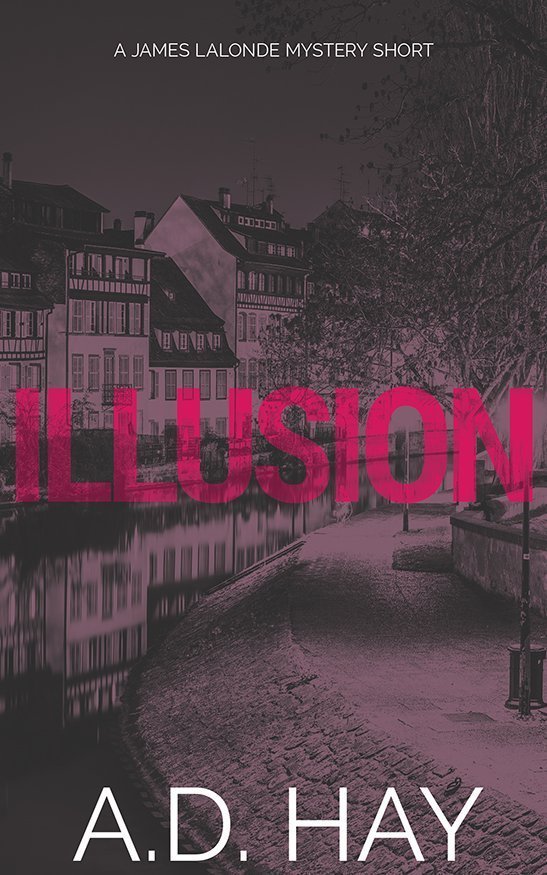 Become a James Lalonde Insider and get The Lawn for FREE!