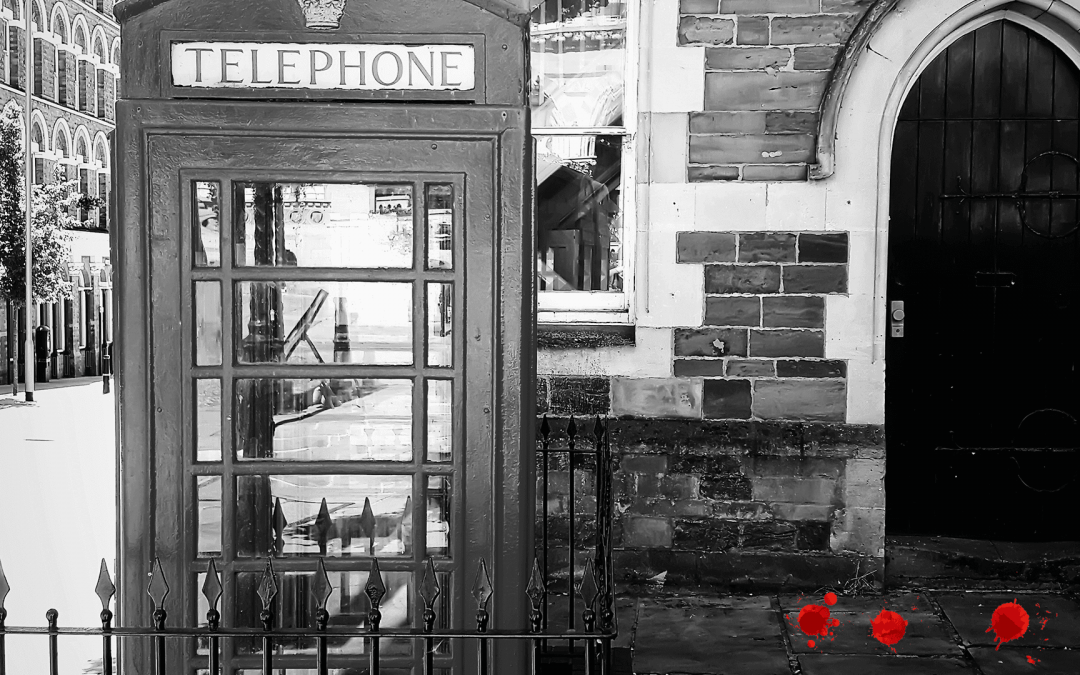 Just like Missing and Duplicity, I’ve decided to share the opening scenes from my new first-in-series murder mystery novella, The Candidate, with you. As you might have guessed, the candidate is the first novella in a new series called the “Rookie Reporter Mysteries”, featuring James Lalonde. 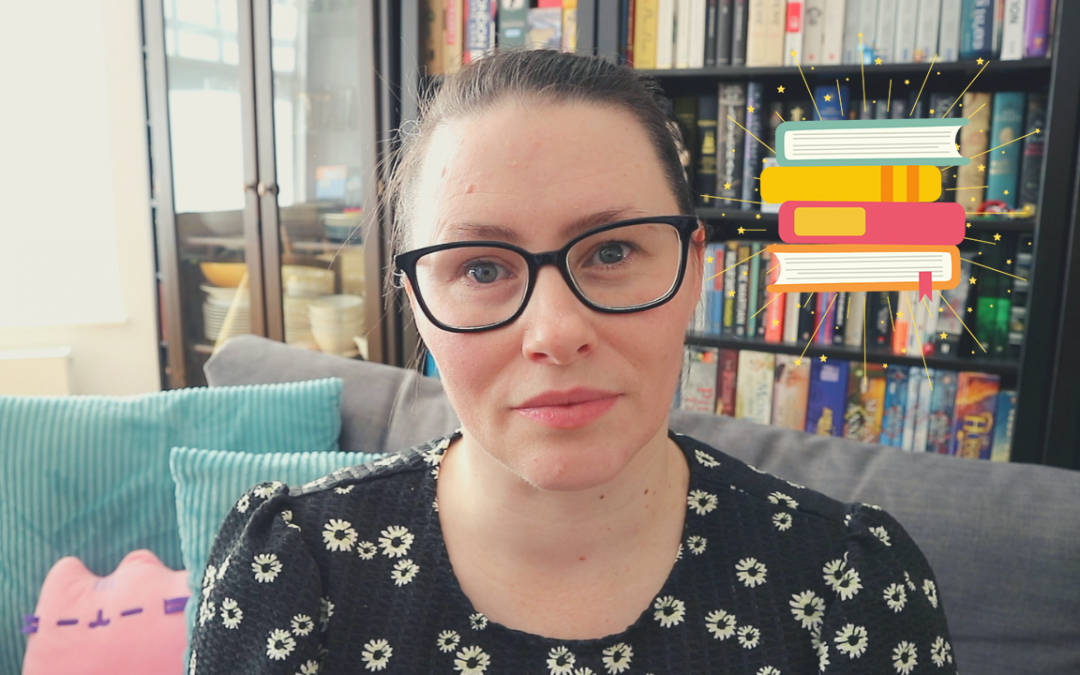 A Writer Writes: I’m Writing a New Amateur Sleuth Mystery Series Hello, Book Lovers!   I hope you are all well and are staying safe.   I have some exciting news to share with you.   In between book launches of my James Lalonde mystery series,... 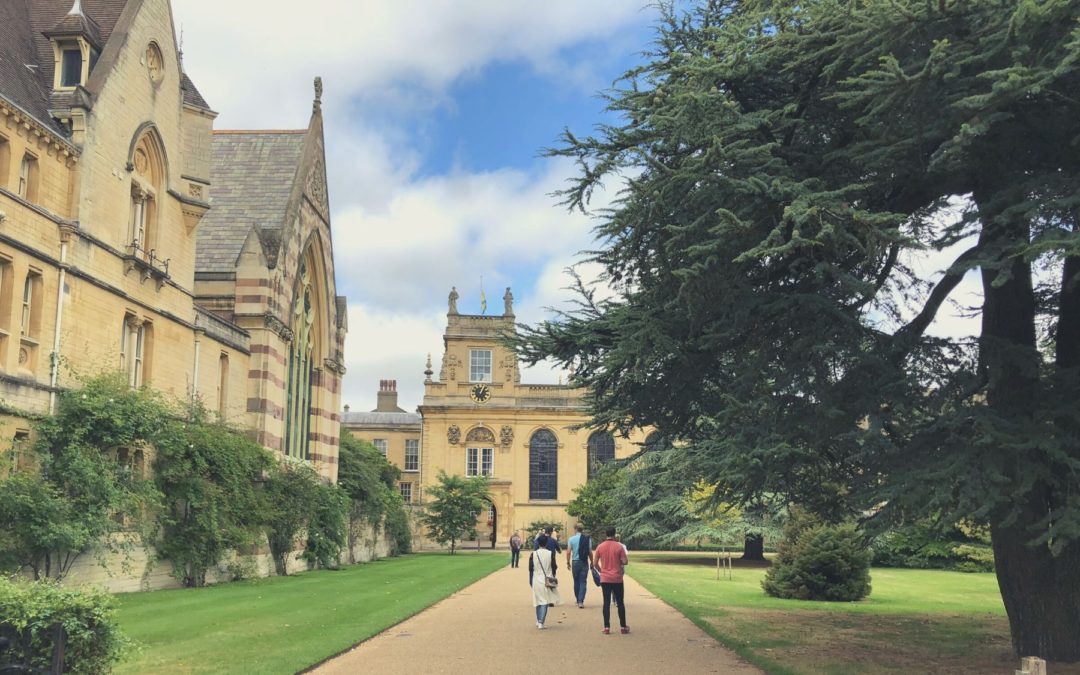 Get a Sneak Peek at a Chapter from James Lalonde, Book 2

In this blog post, I share the title and cover for James Lalonde Book 2 as well as an exclusive preview of the first two scenes of the story. For the sake of clarity, the events of this novel occur a few months after, the first book, Missing. However, you don’t need to read Missing to enjoy this new story.

Right now, I’m preparing Book Two in the James Lalonde series, for a final round of revisions. The next step is to send the story off to my editor. I aim to have this eBook published on all major ebook retailers by the end of March 2022. And, I will be making this novel available for free to my James Lalonde Insiders reader club. You can become an insider here.