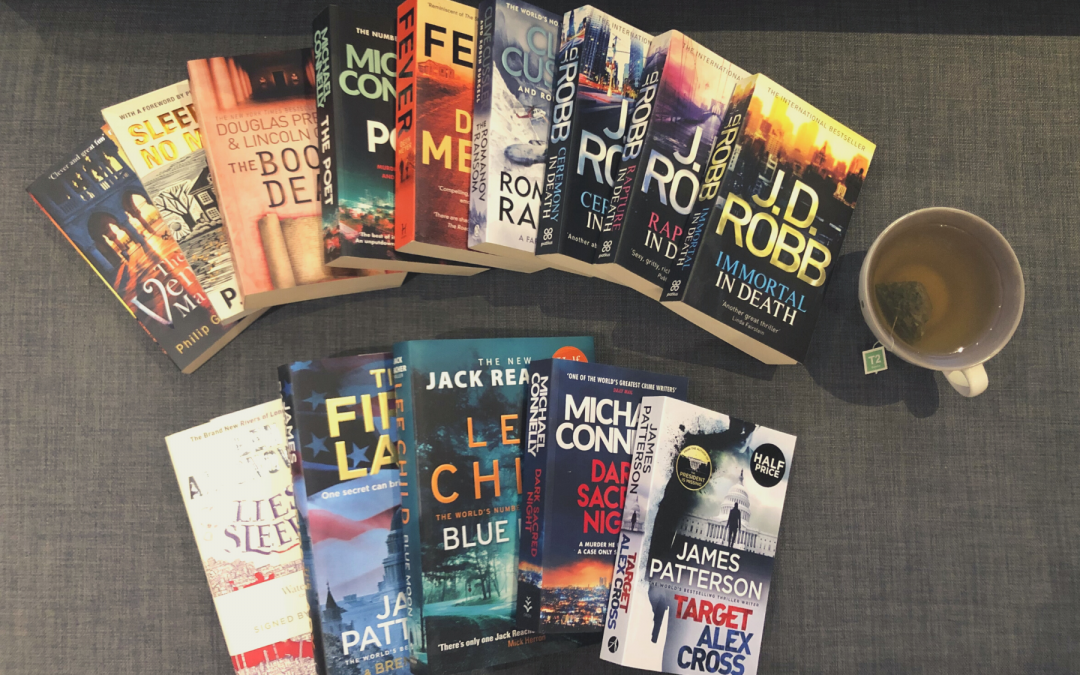 As you can guess by the spoiler-y title I’m going to discuss the crime, mystery, and thriller books that I purchased over the last six months of 2019. Yes, some of these books have been sitting in a pile on the floor in my office for eighteen months. What can I say? I’m a chronic procrastinator. 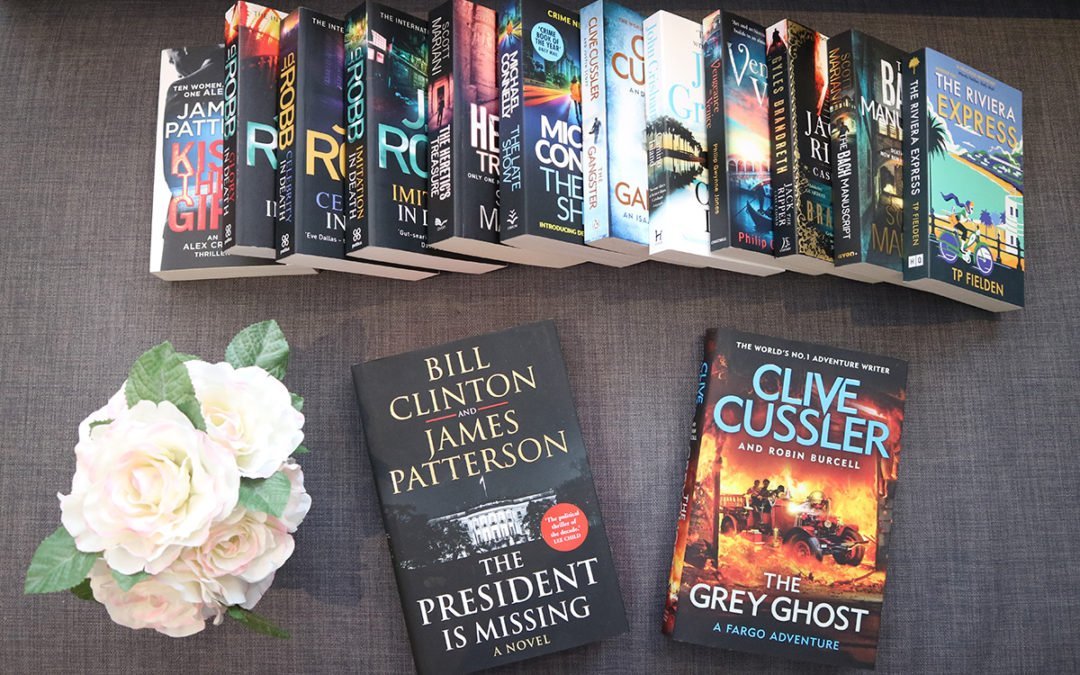 So, way back at the end of April, I decided I wanted to start filming a regular thriller novel book haul on my YouTube Channel every month. I aimed to share them here on this blog, because I’m a bit of a bibliophile and a game nerd, as you can see by the wall of bookshelves behind me in the video. In my defence, the books and games aren’t all mine. My husband, Roland also has a bit of a book problem – he’s a book nerd and a game nerd. Actually, he came with the games and some of them are super cool, but I digress. 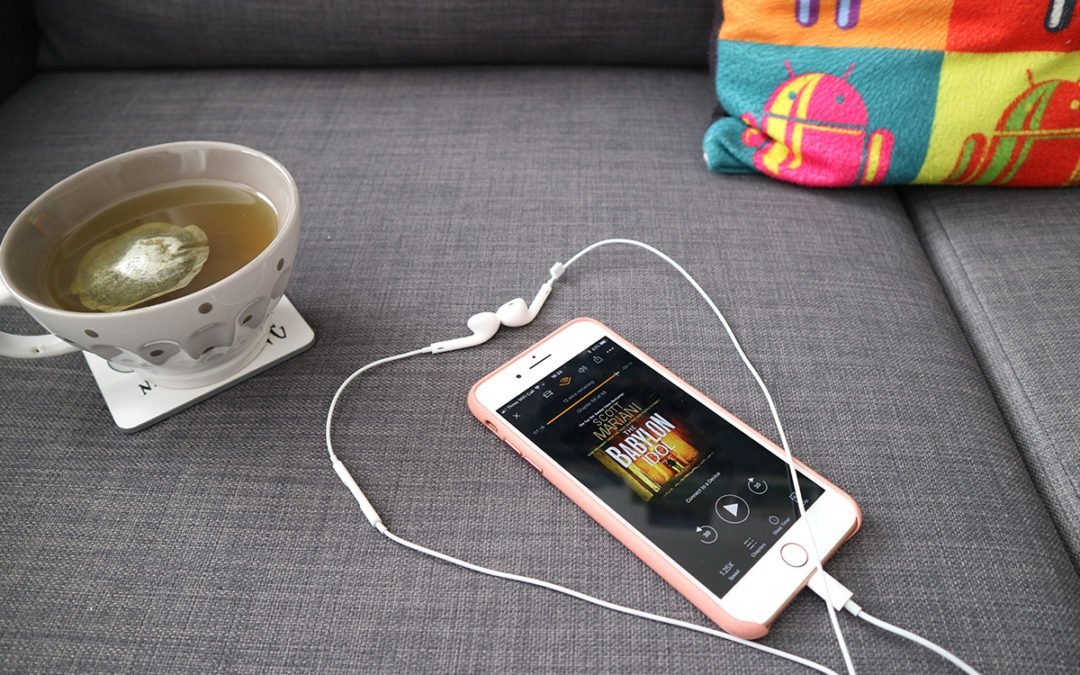 I’m back, and I’m doing another retrospective book review. Yes, classic me. At some point, I need to start taking notes as I read books. Because that’s the sensible thing to do. This new level of organisation would also mean that I don’t have to go back a re-read a book so I can write a review. However, my inner bibliophile doesn’t see an actual problem with this. In this blog post, I discuss why I loved The Babylon Idol by Scott Mariani and my biggest pet peeve in thriller novels. 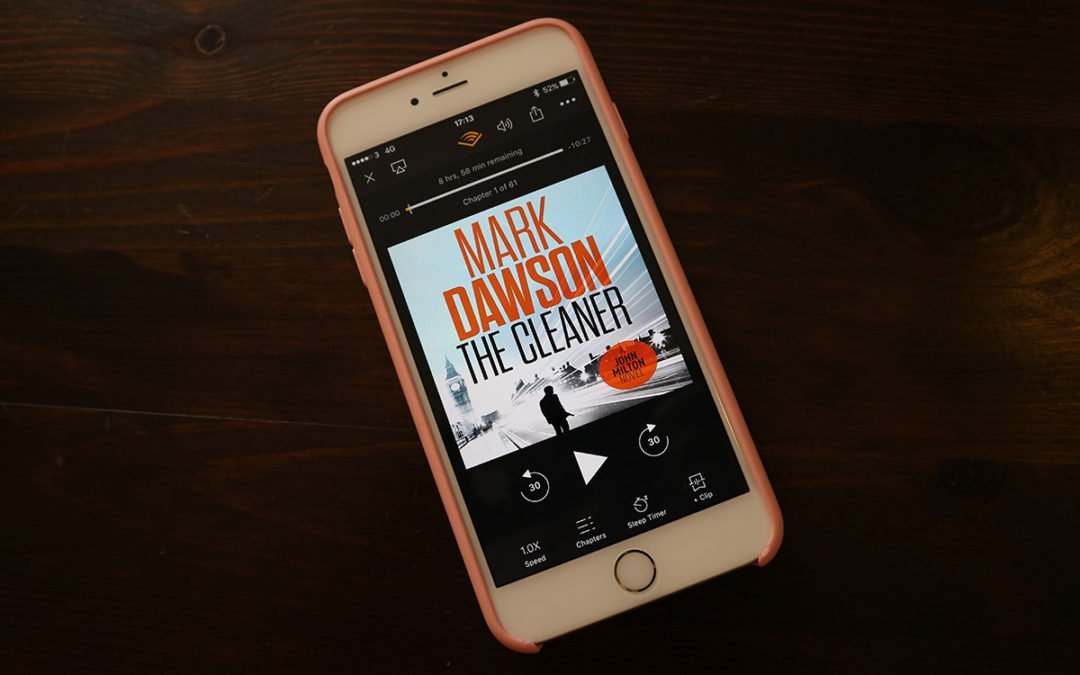 This is another one of those classic cases where I’ve read a book and thought, I must review this book for my Thriller Novel Nerd Blog. Alas, several months later, I’m now getting around to writing the review for The Cleaner by Mark Dawson. The reason I wanted to write this review was twofold. First, I loved it. The book was unexpected deep, sad, and emotional. Second, the book was written by a successful self-published author. It’s my intention to review both sides of the publishing world, traditional and self-published or indie authors. Well, the best of both worlds. 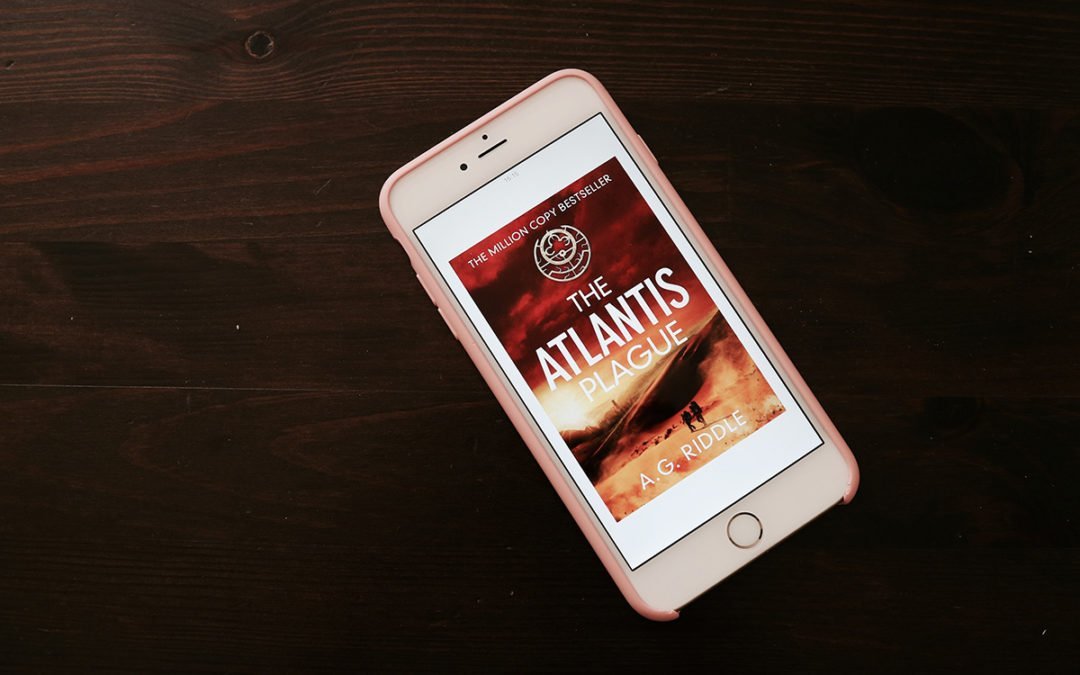 t seems that old habits just won’t die. I finished reading The Atlantis Plague by A. G. Riddle on 10 July 2017. And, I’m glad to announce that I’ve finally got around to writing a review for it. This time I did manage to write down a few notes before I went on to read the next book in my current reading list. As always, I’ve tried to keep this book as spoiler free as possible because, let’s face it, most people hate spoilers. I must confess I do love a good spoiler for several reasons; the first being, I hate surprises. And the second, it adds a little suspense for me. Enough of that, let’s get started with the review. 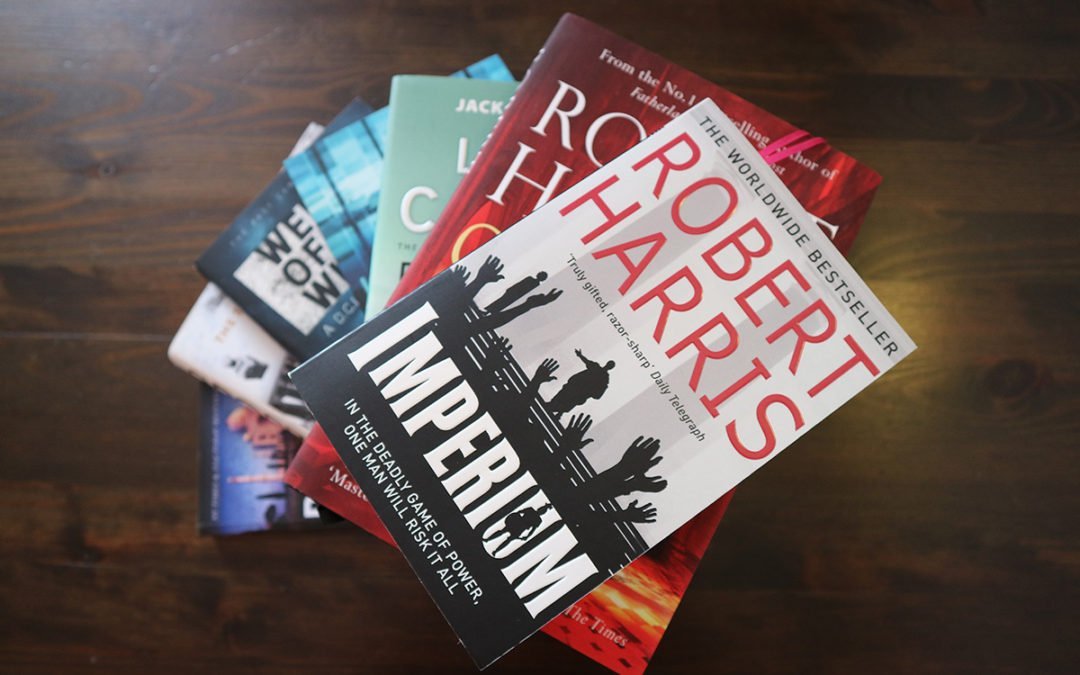 In this blog post, I will share with you a curated list of cross-genre thriller novels that I have purchased on one my many books hauls from my local bookshop. I plan to read these top 8 thriller novels over the summer season, that is already upon us.

Right now, I’m preparing Book Two in the James Lalonde series, for a final round of revisions. The next step is to send the story off to my editor. I aim to have this eBook published on all major ebook retailers by the end of mid to late 2021. And, I will be making this novel available for free to my James Lalonde Insiders reader club. You can become an insider here.

I’ve decided to add an extra book between the second book and the start of the byline series, where James arrives in New York. Book Three will be set in a 24 hour period in London. This novel will be available in ebook on all major ebook retailers by the end of late 2021 or early 2022. And, the paperback editions soon after. I will be making this novel available for free to my James Lalonde Insiders reader club. You can become an insider here.

Book Four the James Lalonde series needs one final round of revisions before I can hand it off to my editor. This longer novel will be published on all major ebook retailers in late 2021 or early 2022. And, the paperback editions soon after. I will be making this novel available for free to my James Lalonde Insiders reader club. You can become an insider here.