by Amelia D. Hay | A Writer Writes, Behind the Scenes

It’s going to be a busy year of writing for me, and a busy year of reading for you. I do realise that it’s the end of February and I’ve finally written up a blog post highlighting my writing plans for 2019.

This year I’m going to make writing fiction and updating this blog a priority. Why? Because a writer who does not write is by default, not a writer.

What can I say? I’m a genius and came up with that one all by myself.

And, that was, by the way, an attempt at humour. 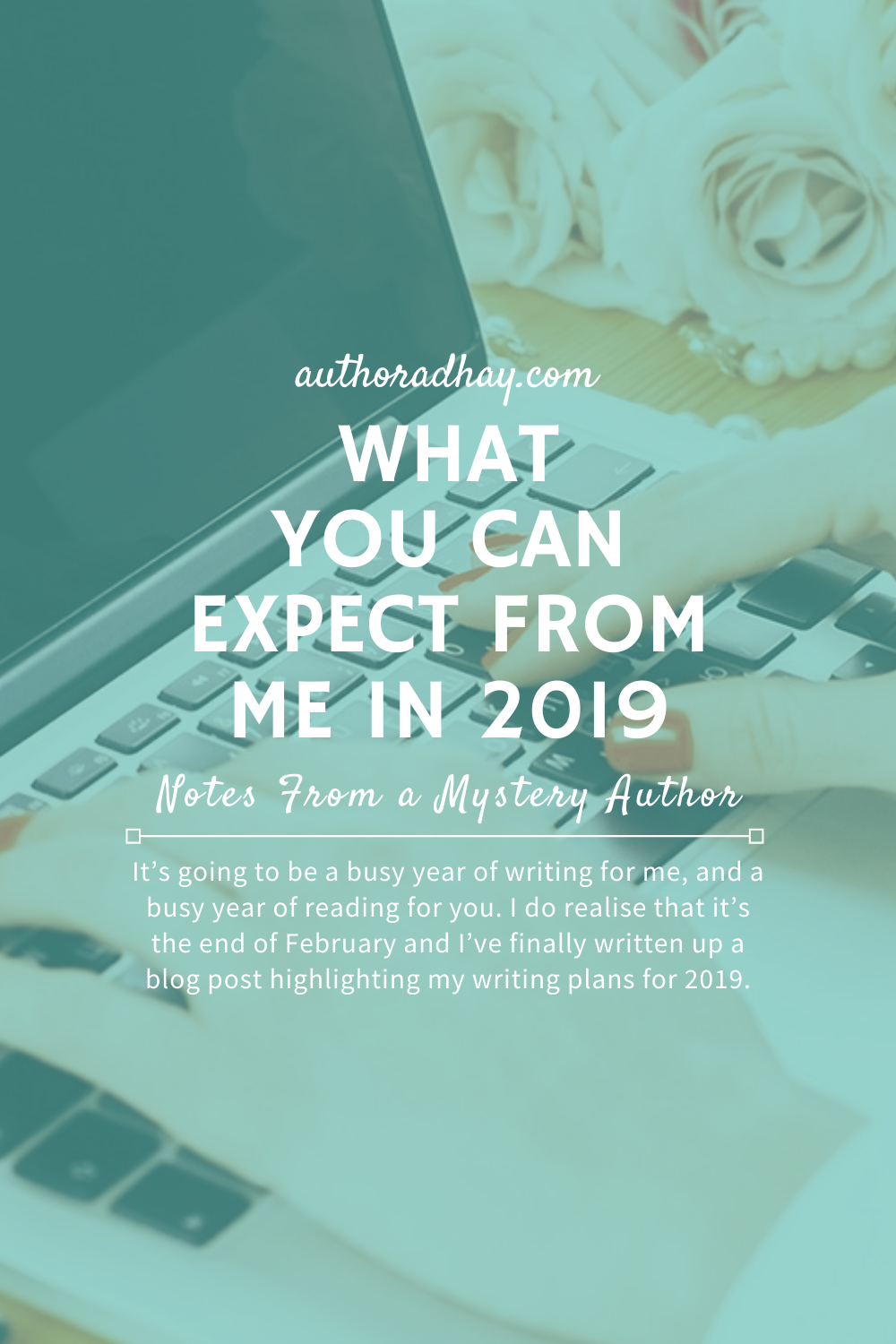 I’m super excited to announce that I’ve finished writing the first draft of Missing. And, I’ve started revising Missing. In terms of revision, I’m thirty-three percent of my way through the revised after. The next step after this is to hand the story over to my alpha reader for feedback. After this, I will submit this novel to my editors. And, I’ve got a new cover for this novel as well. I’ll release this new cover within the next few months or a few weeks before publication.

The second book I plan to publish this year is Silence. It’s the second book in the James Lalonde prequel series.  The first draft of Silence was written in November 2016 And, the first read through was completed in 2017. The story has a few issues in terms of character motivations and other minor story structure related problems. As a result of these problems, a few scenes need to be rewritten, and other scenes need to be added before I pass this novel on to my editors.

I’ve missed working on this book. It’s the first thriller novel that I finished to completion, and it’s my first love. As you can tell, I can’t wait to get back to finishing another round of revisions for this novel, before passing it to my editors. It’s apparently going to be a busy year for my editors.

I plan to rapid release the first three James Lalonde novels.  Each book will have the first chapter of the next book in the series.  Because there are two series, the prequels and the official James Lalonde series, Silence will contain the first few chapters of Immunity in the back, just to point out both the series follow on from each other and are in the same world. The release dates will be dependent upon the availability of my professional editors. So, stay tuned for release dates.

For the sake of adding to this super long list of writing projects, I want to write a short story for my subscribers. The working title is either Afternoon Tea or possibly The Lawn. I realise this title is a little out of the one-word theme I’ve created with the series so it might change before publication. I’m going to keep this short synopsis as spoiler free as possible.

Afternoon Tea is a short story set before Missing, Silence and Immunity. James is the editor of the Northampton Press when one of his journalists doesn’t show up for work, he attends an afternoon tea with Alistair Carmichael in his place. Alistair Carmichael is an archaeologist and a character who appears in Missing and the first book in another series which I’m also dying to write. The wealthy archaeologist is interested in getting some press about the opening of his estate to the general public for viewing his extensive art collection. The lovely autumn afternoon tea comes to an abrupt end when a body turns up on the lawn of the Carmichael Estate with strange markings on his neck.

But, something is missing, a priceless painting is off the wall. After discovering fresh tracks, most likely left by the murderer James realises the murder is still in the estate. Can James figure out who the thief turned murderer is before he or Alistair is next?

Just to give you an idea of how long this story will be in terms of physical book pages, it will be 35 pages in length. Or, about forty-five to sixty minutes of reading time.

For some reason, I can’t decide whether to write this next series that I’m about to share with you or another which I will discuss later. The first is a Murder Mystery Book Club Series featuring a new protagonist Lucy Hobbs who recently moved to a small town in Cambridgeshire called St James Upon Berry. Each book will be a short Cozy Mystery read of around 130 pages or three hours of reading time; that’s butt in the chair reading time.

Or, I’m still wondering whether I should write the first novel in a new thriller series that features a few of the supporting characters from Missing. It’s an archaeological thriller series, featuring a new main character Maximilian Nicholls. This series will be fast-paced and require a tonne of research before I start writing. The first book is set just before the events in Missing. Unfortunately, I can’t share the title with you because it’s a spoiler for an element in Missing. So maybe I should write this series instead of the Cozy Mysteries.

Let me know what series you would love to read in the comments section below.

How to Stay in the Loop

Yes, I’m going to be busy, especially if I stick to this writing schedule. But, I’m not doing this all for me.  It’s for you’re reading pleasure. To provide you with exciting worlds to escape into after a long day at work, or while your on holiday. So, if you want to keep up to date with me, and get notified when these books are available then sign up below. And you’ll also get the short stories I plan on releasing in a format for your reading device instead of reading them on the blog.

I hope you have a great rest of the week, and I’ll keep you updated as I go along.

Click the image below to find the short novel in your favourite online ebook retailer. 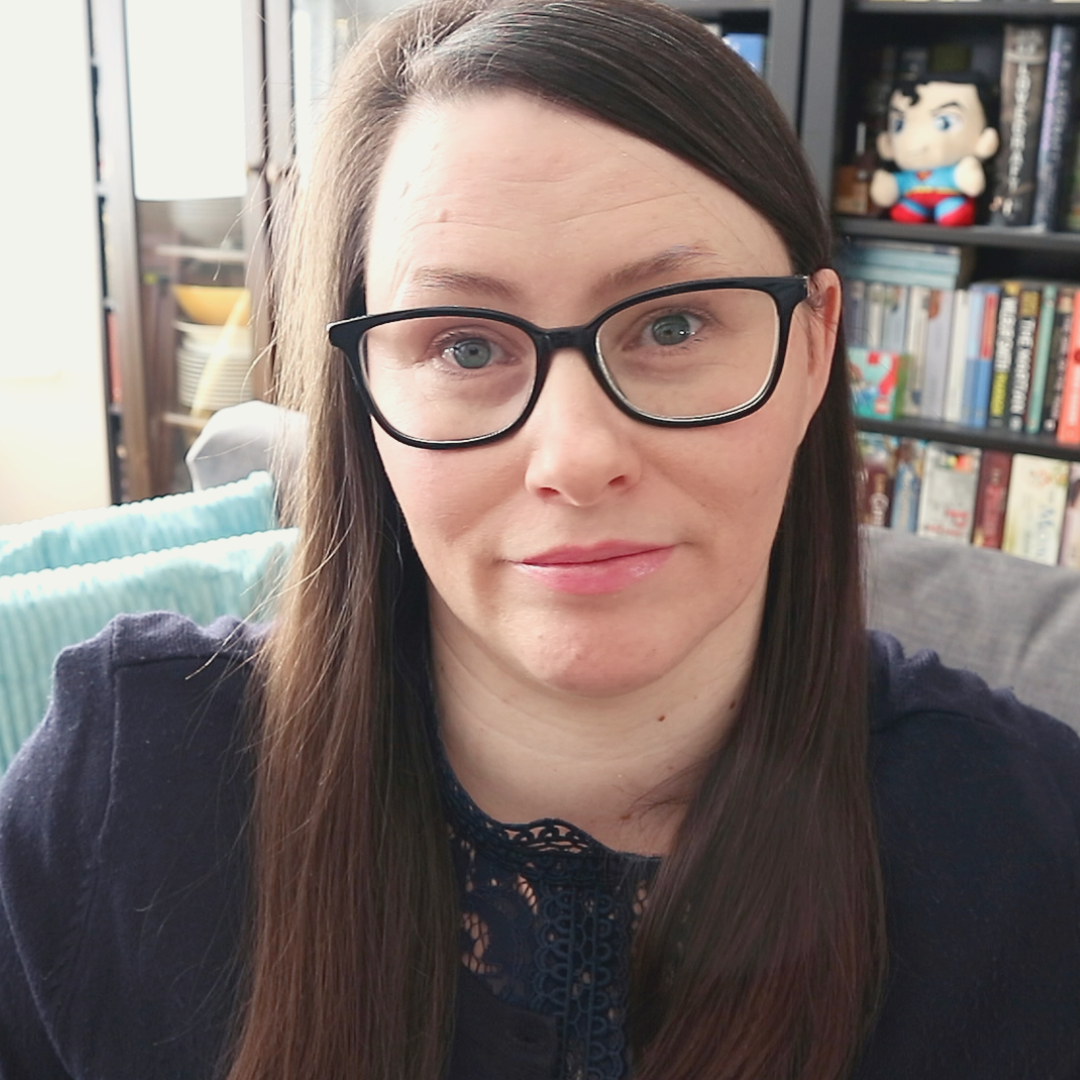